Dave Sutton is a talented graphic artist who primarily designs gif animations for use on the internet. He lives in the commuter town Sevenoaks, which is situated near London, England. 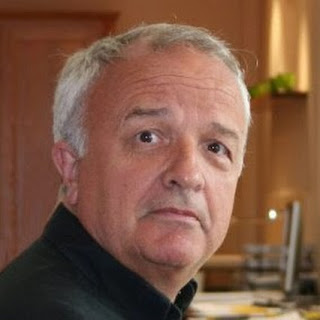 Dave and his partner Dot have a website called Sevenoaks Art  http://www.sevenoaksart.co.uk/ which features his, all original animated gifs. This site has been put together with original, award winning, free 3D animations created by Dot and Dave. Dave is the artist and Dot is the organizer who also thinks up the ideas for new animations and keeps Dave fed and watered. They both live in Borough Green Sevenoaks, a friendly little village on the outskirts of Sevenoaks. 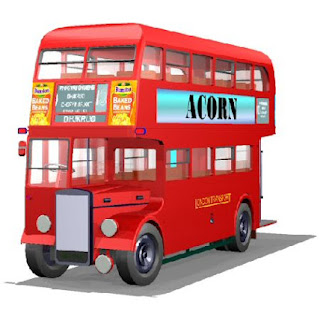 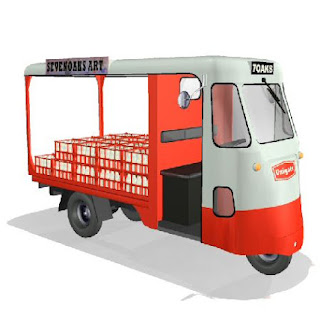 Dave remembers when Elvis Presley first hit the scene. Music was pretty ordinary and Elvis was a breath of fresh air.

When the Beatles came around Dave went out and got himself a Beatles style haircut. He had to be a mod just like the Beatles.

Here's something quite original a smiley of soccer legend David Beckham

Dave had been approached by Stan Laundon, an ex BBC musician and presenter, to create a Fender Guitar animation.

Thank You Dave for letting us feature you on the Pictures, Photos and Images blog