"Nature Motivates Me" by Angela (aka AMP)

This post features nine photographs taken by an outstanding photographer named Angela (aka AMP). Angela is a young lady who is just trying to figure everything out. she has a great love of music from a variety of genres including alt-rock, pop, jazz, techno, chill and other various sounds.

Angela is also an avid blogger and on her blog named; "to put it simply, it quite complicated" she's posted 115 so far in 2001 and 63 in 2010. you can check her blog out at http://findyourselflove.blogspot.com/

Angela uses a Canon Powershot 1400 SD, digital camera to capture images of life and emotion. She uses sites like Picnik.com and Pixlr.com/o-matic to fix them up. What motivates her the most is nature, she love taking pictures of flowers. Photography is a source of relaxation for her. Angela says, "Living in the city, I use nature as a getaway from all of the noise and constant moving. It's nice to see something so beautiful, but still." She also take pictures of her cats. It's pretty much just a hobby that she started and has tried to develop (pardon the pun). She got started by going to a bunch of parties over the summer, and took pictures of her friends. To quote Angela she hopes to "eventually own a fancy camera with fancy filters and all those awesome things." 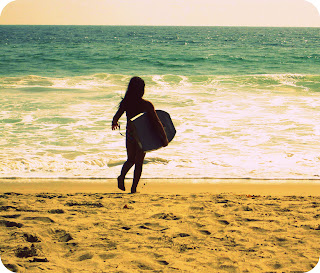 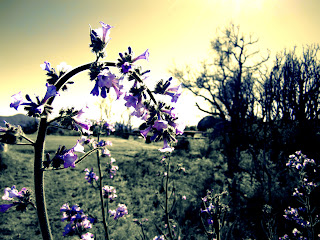 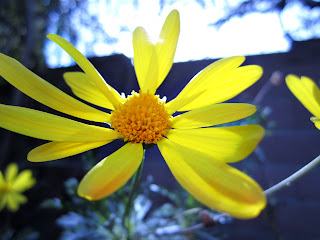 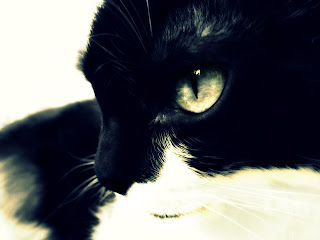 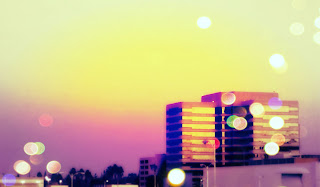 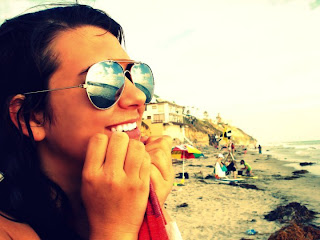 Riley at the Beach 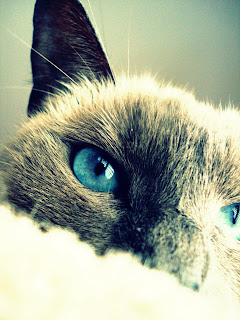 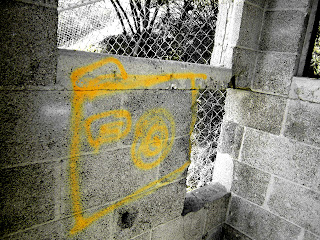 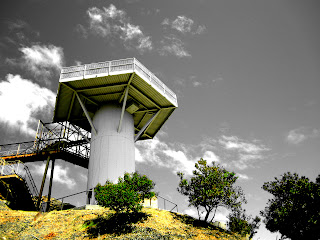